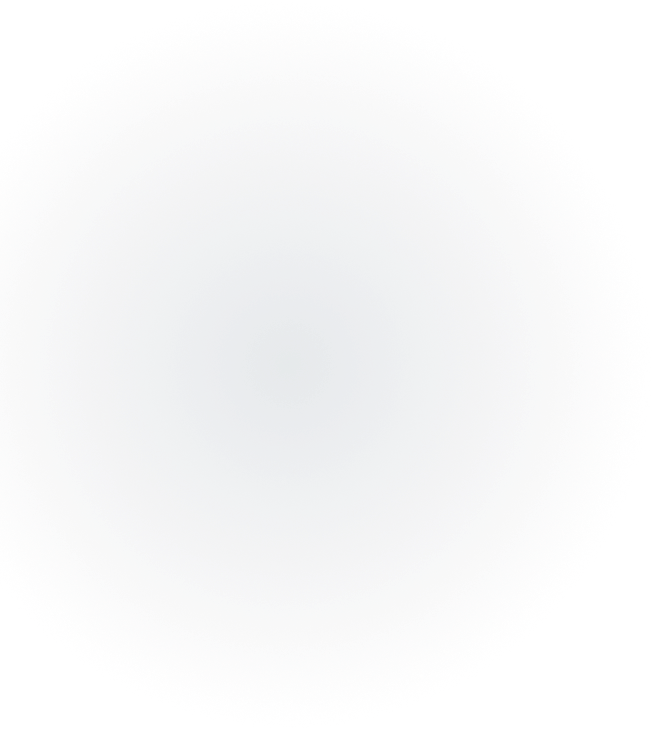 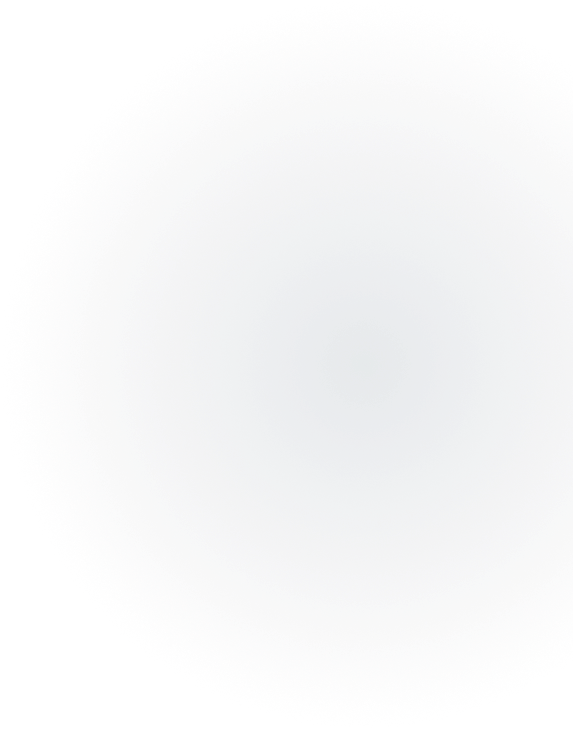 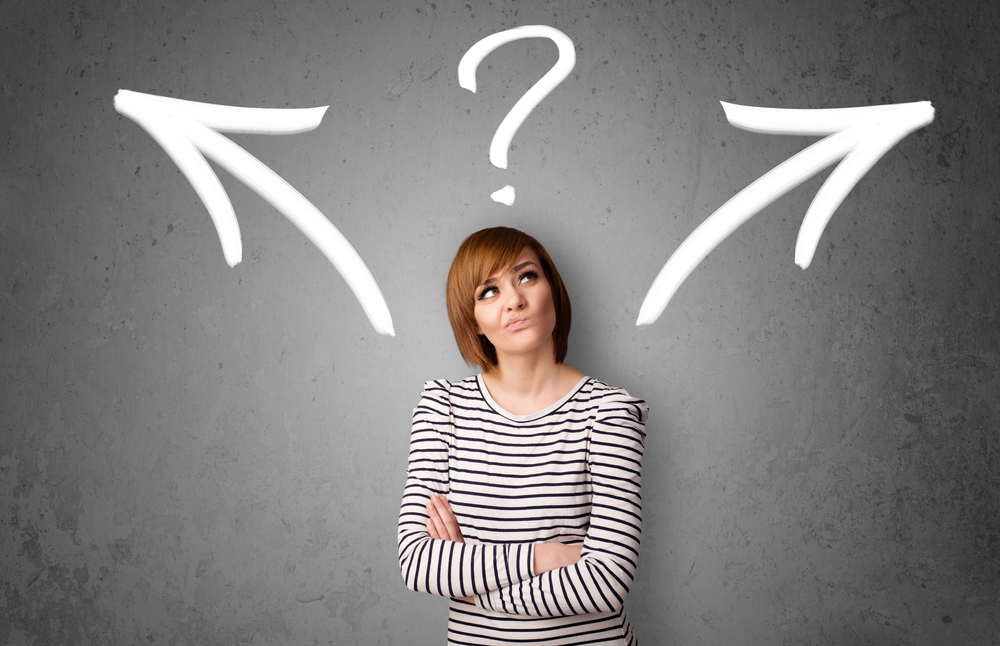 A significant part of any ad campaign is the decision regarding how business is going to appeal to the masses. You want to come across as authentic, while conveying your “how” and “why” to your target demographic.

Your Facebook Ad campaign, no matter what sentiment route you choose, has to make sense to them. If it doesn’t resonate, you won’t see any clicks or conversions from your campaign, rendering it completely useless, and leaving you back at square one.

Emotion plays a sufficient role in purchases. People choose everything, whether it be a particular brand of toilet paper or a subscription box, according to how it affects them emotionally.

Those that succeed in marketing know precisely how to play to that emotion. When a consumer identifies with your brand, then you’re very likely to sell them something.

Emotional marketing encourages your Facebook followers to interact with your ad, ponder it, come back to it, make a purchase, and then share their purchase. Consumers tend to share announcements, memes, and media that resonate with them.

Your marketing team should focus primarily on tapping into one emotion, whether it be positive or negative. Your words and imagery will evoke a customer response, essentially making the sale for you.

When it comes to emotional marketing, you are basically plugging into your clients subconscious, which is not an easy task. So which Facebook Ad route should you take? Positive or negative?

Right from the start, we can say that a positive Facebook ad campaign is successful because it creates an equally positive experience from the very first customer interaction. Emotional terms, such as “happy” or “joyful”, help potential buyers to assume that their experience as a whole will indeed be joyful.

The Advertising Research Foundation states that “likeability” is the best way to measure whether or not an ad campaign will bring business into a brand. Emotions fuel every decision we make, and this is why every company should value consumer relationships just a little bit more than sales.

There are millions of advertisements on Facebook, but you can’t go wrong by ripping a page out of the marketing tactics book of major brands. While you can’t uncover all of their little advertising secrets, you can take a peek at their ads, and see what words are getting them the most interactions on their Facebook feed.

The Honest Company is a clean living brand headed by actress turned entrepreneur, Jessica Alba. Fresh, organic ingredients are their thing, and the imagery and words they use in their campaigns are bright and sunny.

Instead of relaying the dangers of harsh chemicals in cleaning products to their consumers, both new and long-time, they highlight the positive benefits of using their carcinogen-free product line. By using this tactic, they’re building trust based on the quality of their ingredients, as opposed to drumming up sales based on fear.

Bosh is a vegan recipe channel with a massive following from around the globe. While they denounce factory farming and using animal products for food, they rarely post about it. Their marketing team has created a campaign environment that promotes veganism in a positive light, without judging the choices of others.

That marketing tactic alone is the number one reason that Bosh has been successful, while other vegan brands are drowning. Cater to your target audience, but don’t alienate different demographics in the process.

The Surprising Success that Comes from a Negative Facebook Ad Campaign

Running a negative campaign can be tricky, but it certainly doesn’t mean failure. While positive ad sets result in positive emotion, it’s worth mentioning that negative emotions last twice as long as positive.

In that emotional respect, a company that serves up negative emotion, and then offers a solution to fix that negative emotion, might have a sure sale every time. Your marketing team needs to hit the right mark with negative emotion to avoid turning off the clientele you’re trying to sell.

Brands That are Thriving with Negative Ad Campaigns

Negativity sticks, and there isn’t an executive marketing team out there that doesn’t know it. Politicians benefit greatly off of negative advertisements, as we all know, and they have for years.

Political Ad Campaigns are the mecca of using negativity to stir up emotion and increase donations. While attacking the competition is never a good idea, the language used in political Facebook campaigns is proof that presenting a problem along with a resolution is a fantastic way to gain traction among your demographic.

The World Wildlife Fund is a perfect example of an organization that has built its following around a negative ad campaign when everything they stand for is positive. They pour their donations into protecting endangered species globally, and run ads full of words like “devastating” and “heartbreaking”.

However, they have a solution to the problem. Donate to the cause, and they’ll have the funding to fix it.

In the end, it’s entirely up to you and your team what type of Facebook Ad you’ll run. Positive or negative, be sure that it suits your brand, and you’re not alienating your target audience with the wrong verbiage.

Facebook Ads are great for testing the tone of an ad campaign because they can be isolated and targeted with ease. You choose your audience, and once your ad is approved, it doesn’t take long to show up in newsfeeds.

So, you can test the waters and receive feedback reasonably quickly, which makes advertising on Facebook an ideal marketing tool. In conjunction with ad tests, you can use an A/B headline testing agent to help you figure out which headlines are performing better than others.

Using these advertising techniques will point you in the right direction when it comes to showing your ads in a positive or negative light. Trial and error are necessary here, but it will not take a skilled marketing team long to get it right. 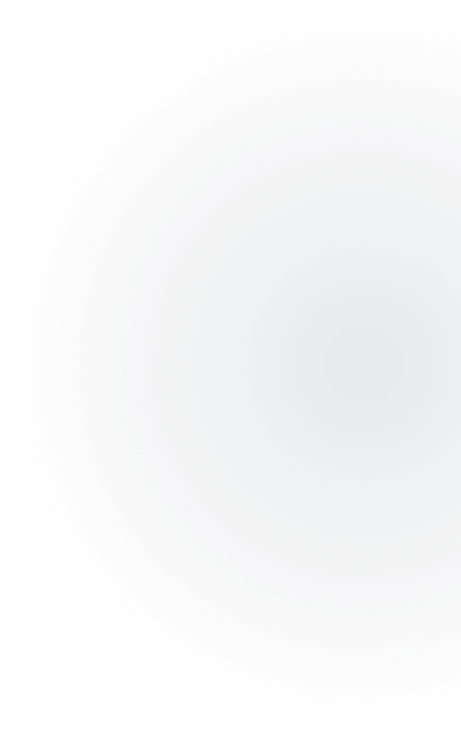 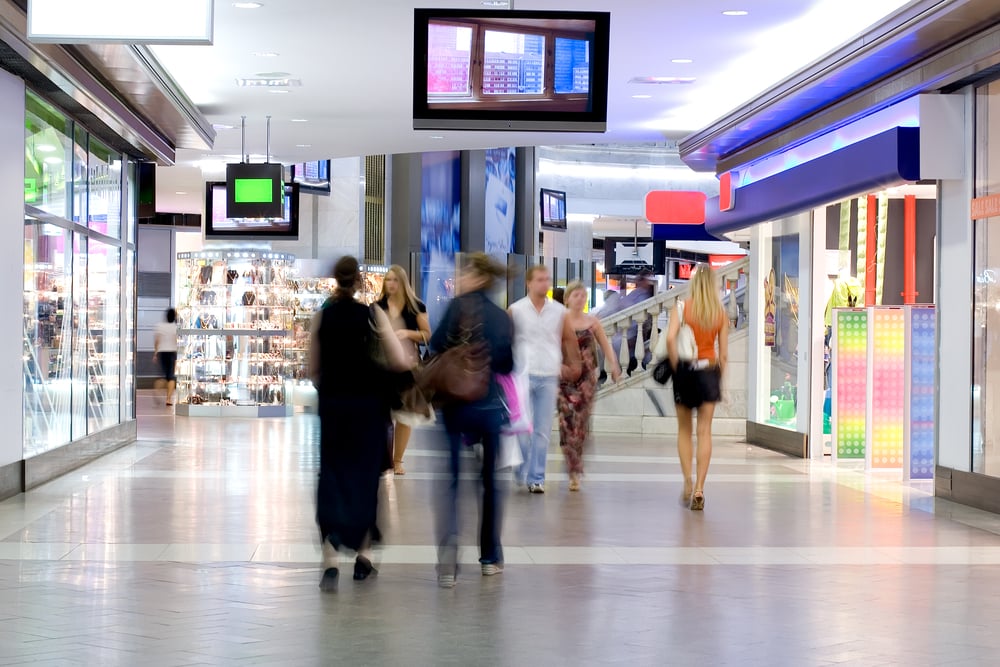 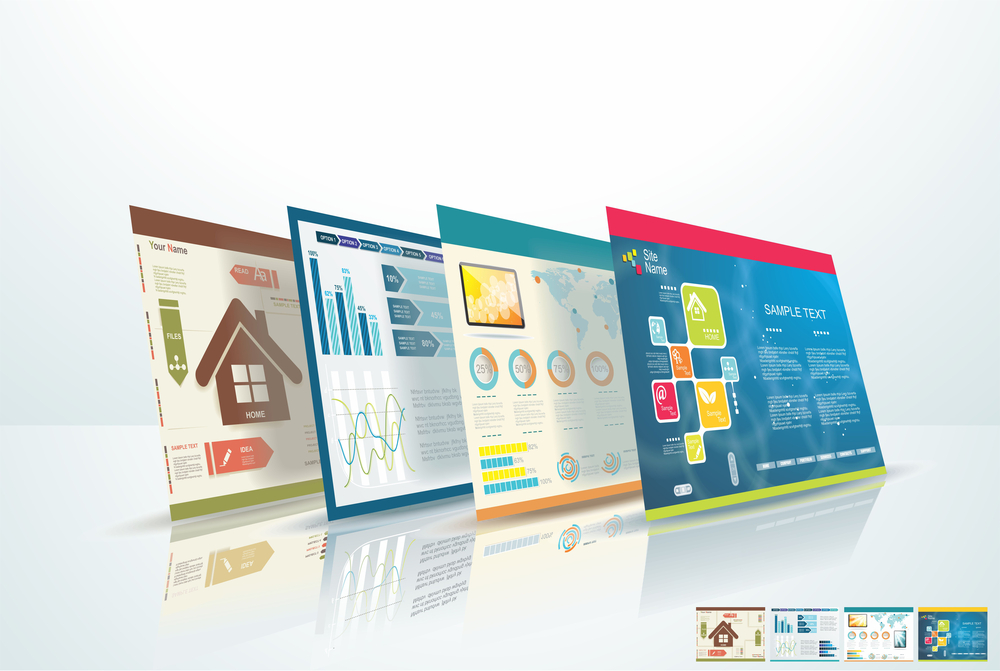 How to Create a Landing Page in 3 Simple Steps 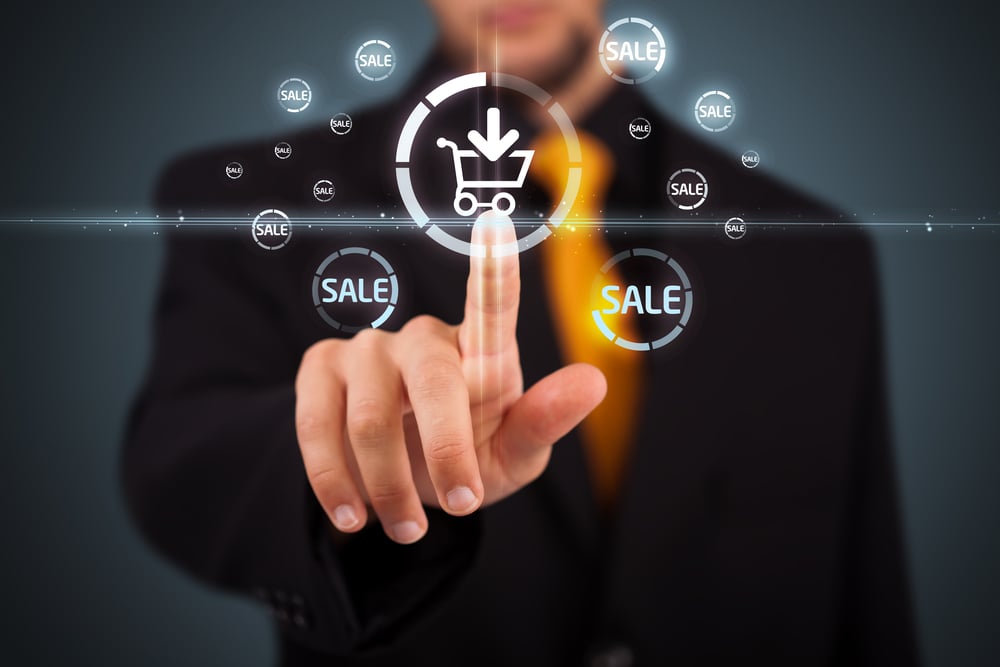 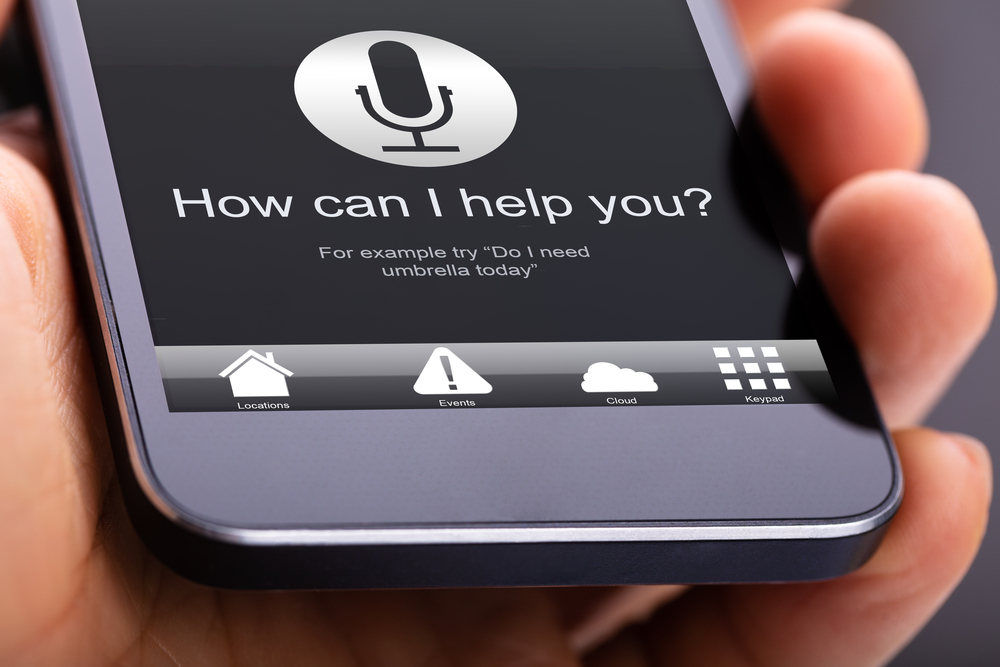 2021 Voice Search Stats That Will Change Your Marketing Strategy 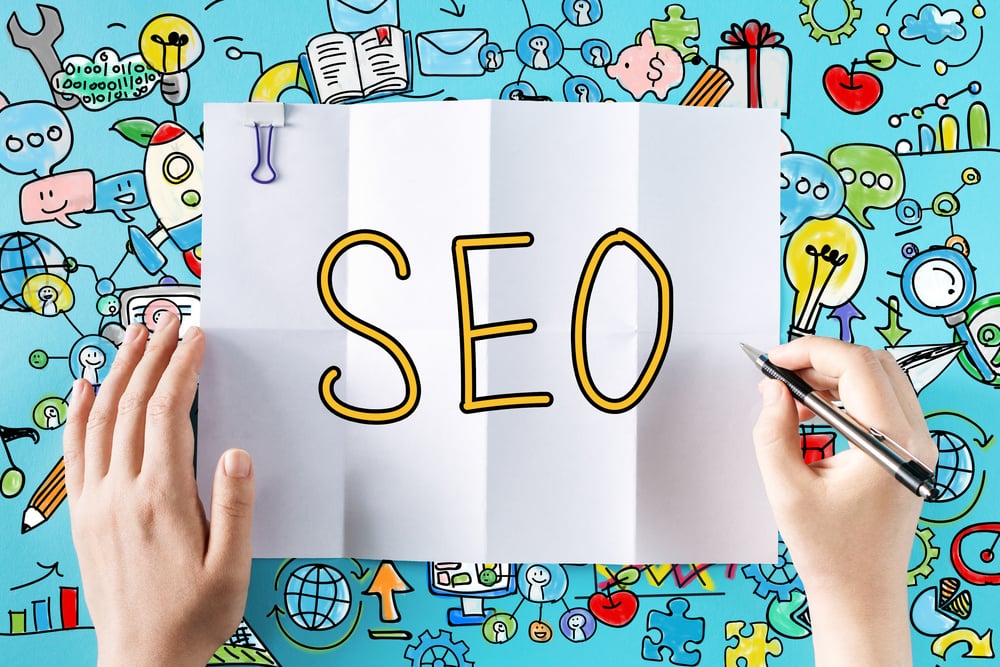 The Secrets to a Robust SEO Strategy: Off-Site SEO Tactics 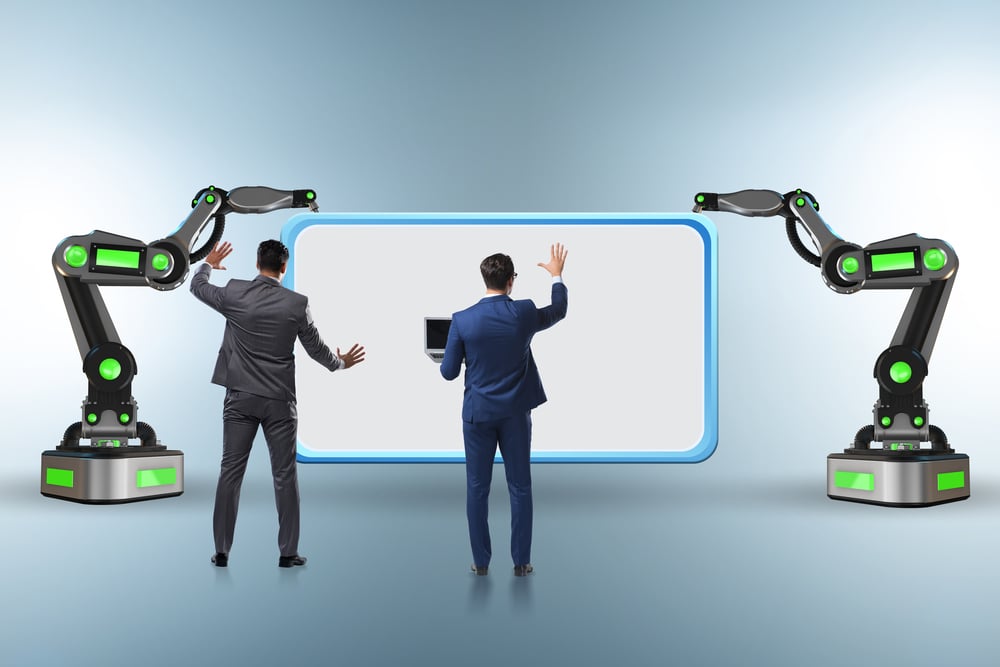 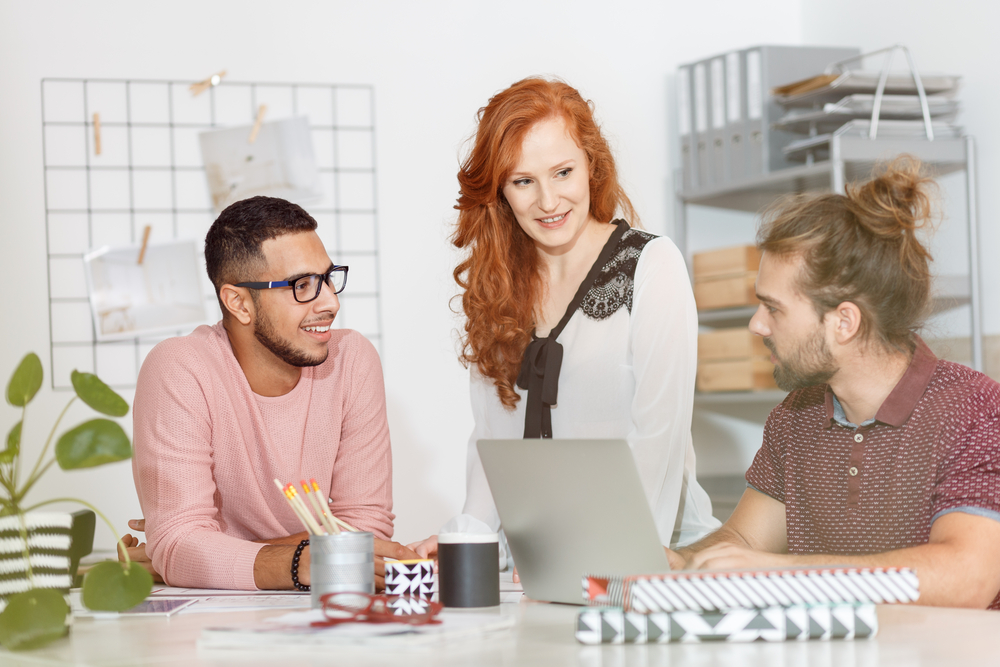 How to Select a Performance Based Marketing Agency in 2021 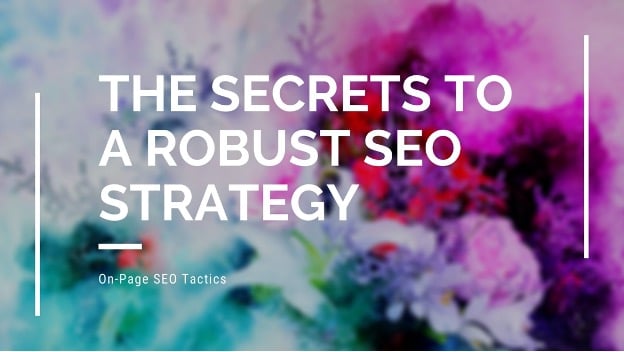 The Secrets to a Robust SEO Strategy: On-Page SEO Tactics 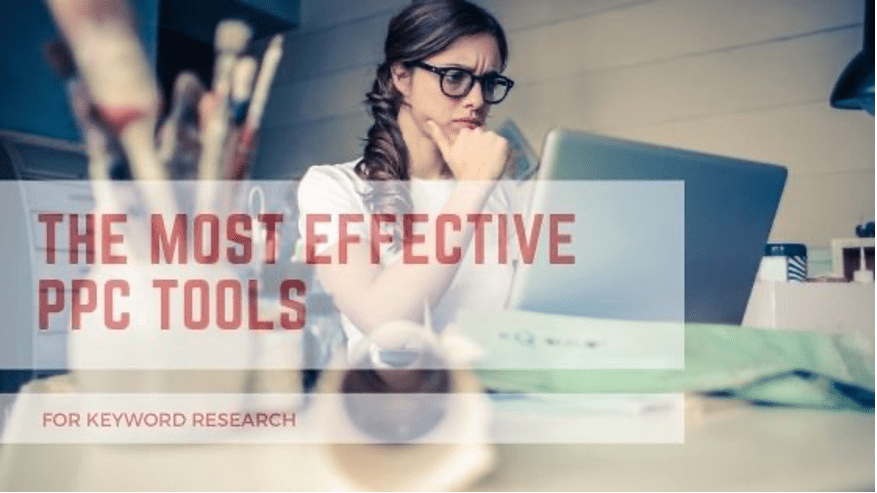 The Most Effective PPC Tools for Keyword Research